United States of America commonly known as U.S.A. is the most popular study abroad destination amongst students in India. USA is one of the largest technological updated and powerful economies of the world. The United States of America has 50 states; it’s the melting point for cultural diversity. It is also known as “land of opportunity” and students from UK, Canada, and Europe come to USA for further studies. USA has a strong reputation in the field of education and research in fact 13 to 15 college/universities in USA are ranked among the Top 20 in the world. The country has been an invention hub giving great chances for development and learning. The same features are reflected in education system of USA. Student Visa for USA is called F1. 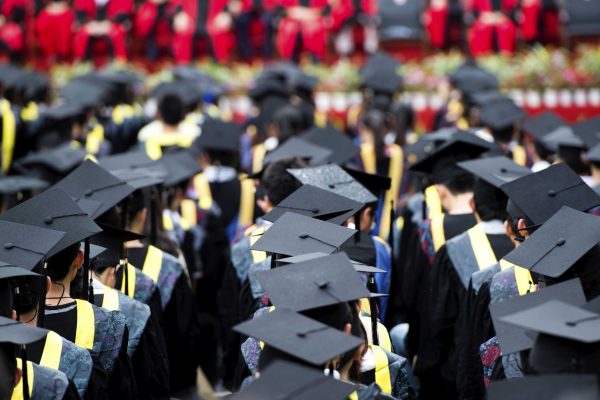 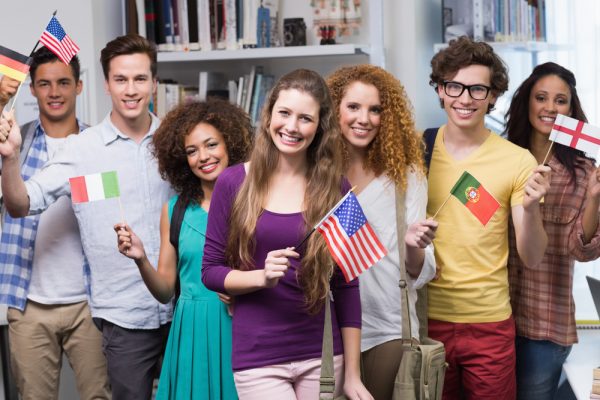 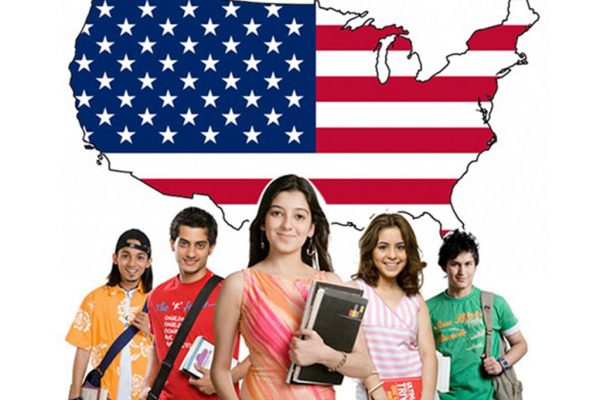 Education system in USA is very flexible. The students are rated on GPA – Grade Point Average. Schools, Private institutes, Colleges and Universities have their individual admission requirements. Post secondary programs including bachelor’s degree program are known as undergraduate programs, while masters program and doctorate are known as graduate programs. The Courses are credit based. USA also offers OPT and CPT – Optional Practical Training and Curriculum Practical Training, the courses are determined by credits.

For applying to schools for undergraduate programs in USA standardized quantitative exams like SAT or ACT is required. However it is not mandatory for international students. Where as  some graduate programs require students to take the GRE/GMAT exam.

Sorry, no posts matched your criteria.